Latin and German: from the 5th Century 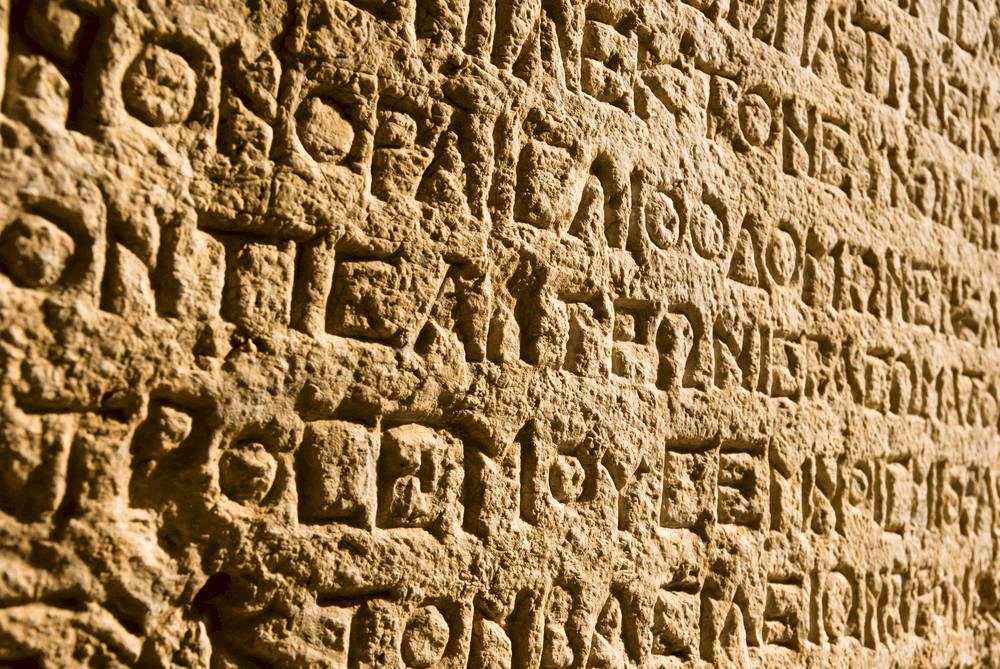 This column seeks to respond to these questions, while providing a multimedia perspective on ways in which we document global communities.

throughout history, languages have continually overlapped and encroached on each other, as elements from these languages spread through invasion, trade, cultural practice, and global outreach. A process well exemplifying this process is the divide in Europe between Romance and Germanic tongues. This linguistic division reflects the influence of the Roman empire. Italy, France and Spain were adequately stable so that the Roman world was able to retain its Latin roots following the collapse of the Roman empire.

The Germanic areas were not fully under Roman control. But the Romanized Celts were not able to resist the invading German tribes, the Angles and the Saxons. Their languages prevailed through Anglo-Saxon. Modern English sits comfortably within the western European languages, with its vocabulary comprising half Germanic and half Romance in origin. This is largely owing to the Norman invasion. Here, following their taking over of parts of France and adopting the language, the Normans arrived in what is now England and brought with them French. Centuries of Norman rule brought Latin into England through the medieval French.

As such, the movements of Romance languages, Germanic languages, and their partnered linguistic streams provide a handy example of ways in which language can change and progress over centuries, through language contact.