“A Black Sister to Massachusetts”: Latin America and the Fugitive Democratic Ethos of Frederick Douglass 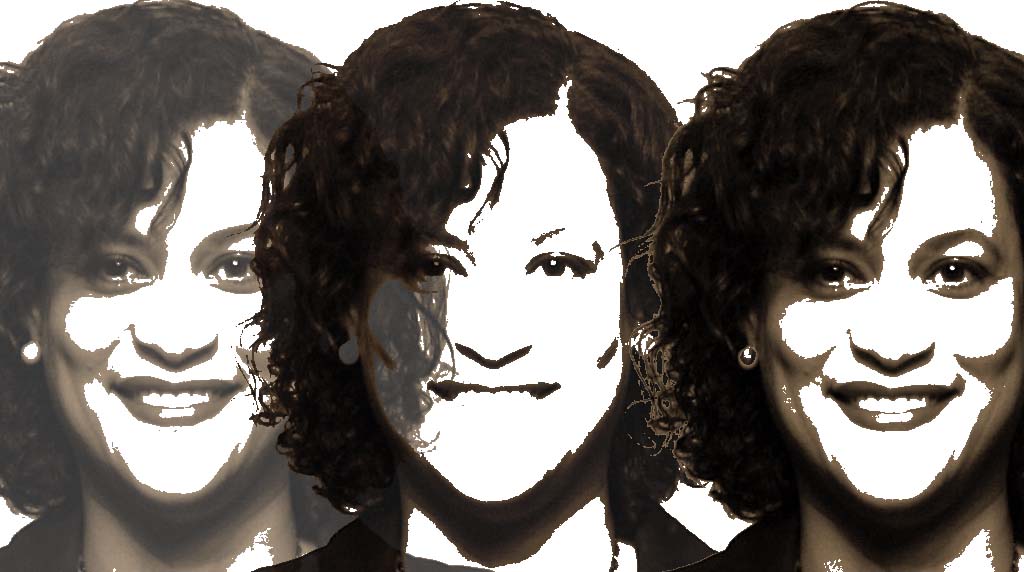 Juliet Hooker is Associate Professor of Government and of African and African Diaspora Studies, at The University of Texas at Austin

This article reads Frederick Douglass as a theorist of democracy. It explores the hemispheric dimensions of Douglass’ political thought, especially in relation to multiracial democracy. Douglass is generally viewed as an African-American thinker primarily concerned with U.S. politics, and the transnational scope of his ideas is rarely acknowledged. Instead, this article traces the connections between Douglass’ Caribbean interventions and his arguments about racial politics in the United States. It argues that Douglass not only found exemplars of black self-government and multiracial democracy in the Caribbean and Central America, he also sought to incorporate black and mixed-race Latin Americans in order to reshape the contours of the U.S. polity and challenge white supremacy. Viewed though a hemispheric lens Douglass is revealed as a radically democratic thinker whose ideas can be utilized to sketch a fugitive democratic ethos that contains important resources for contemporary democratic theory and comparative political theory.